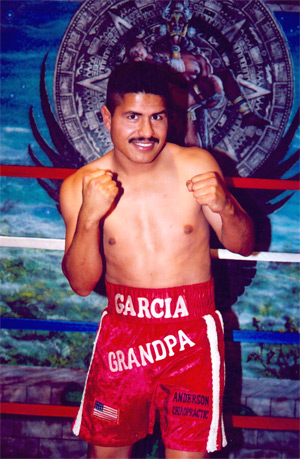 Dr. Anderson has been involved with amateur and professional boxing in Oxnard California for over two decades. During that time, he has been involved and treated some of the biggest names in boxing. He treats world champions and Olympic athletes/medalists on a daily basis. 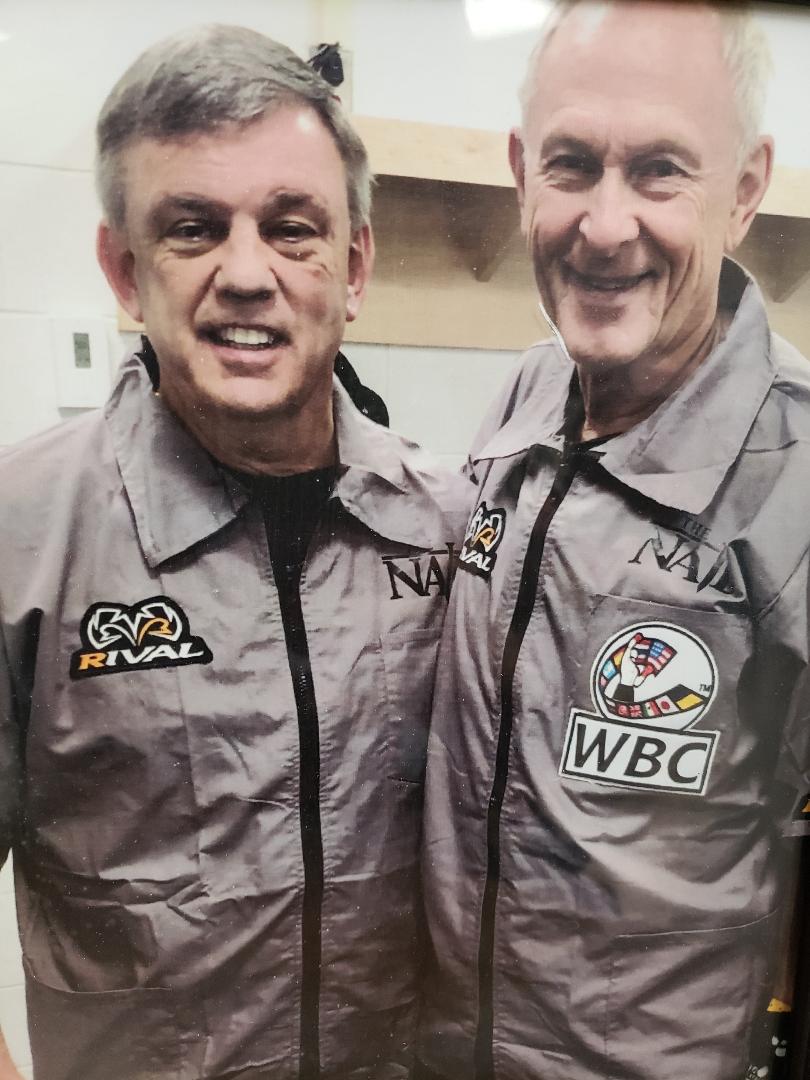 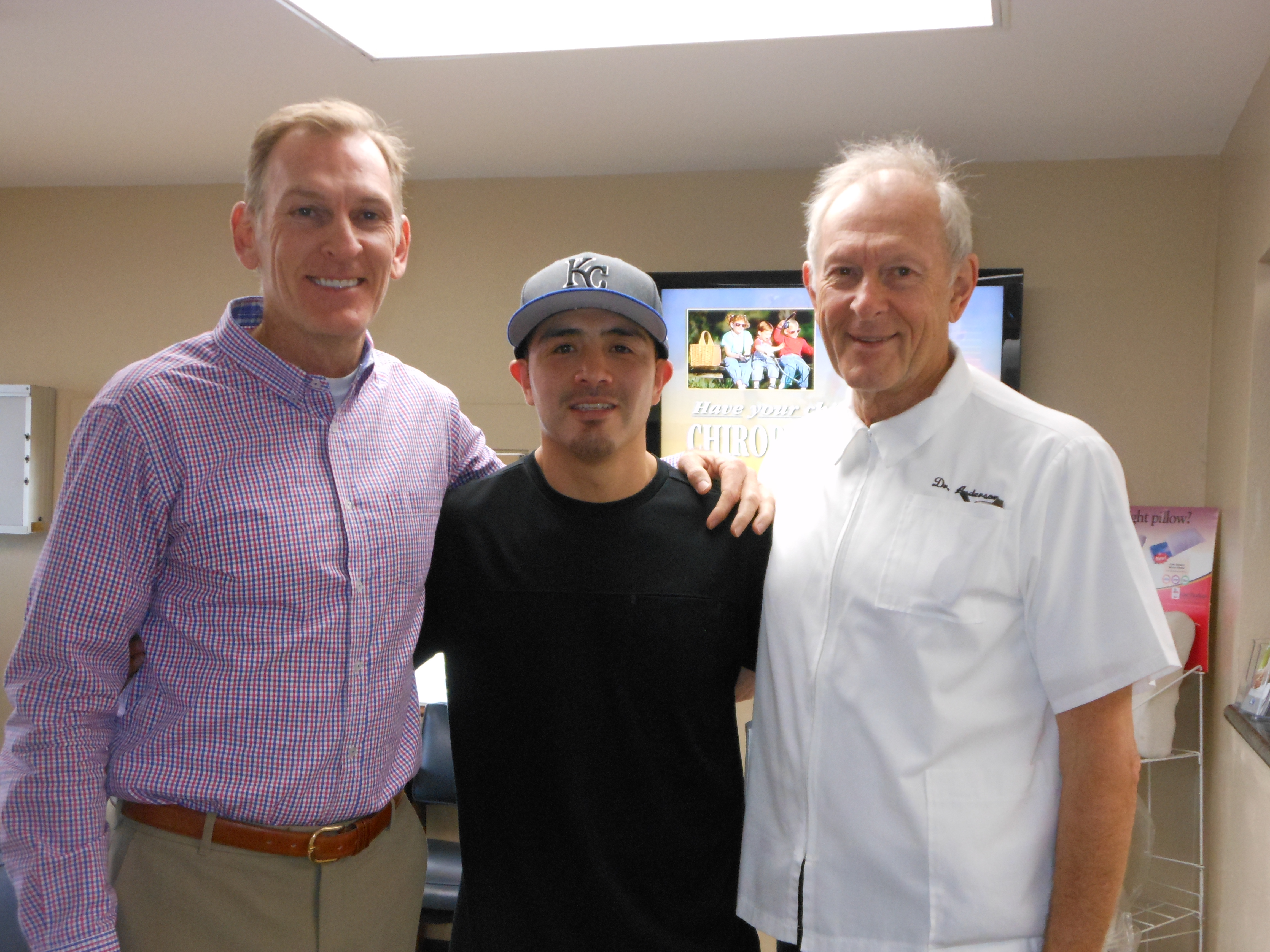 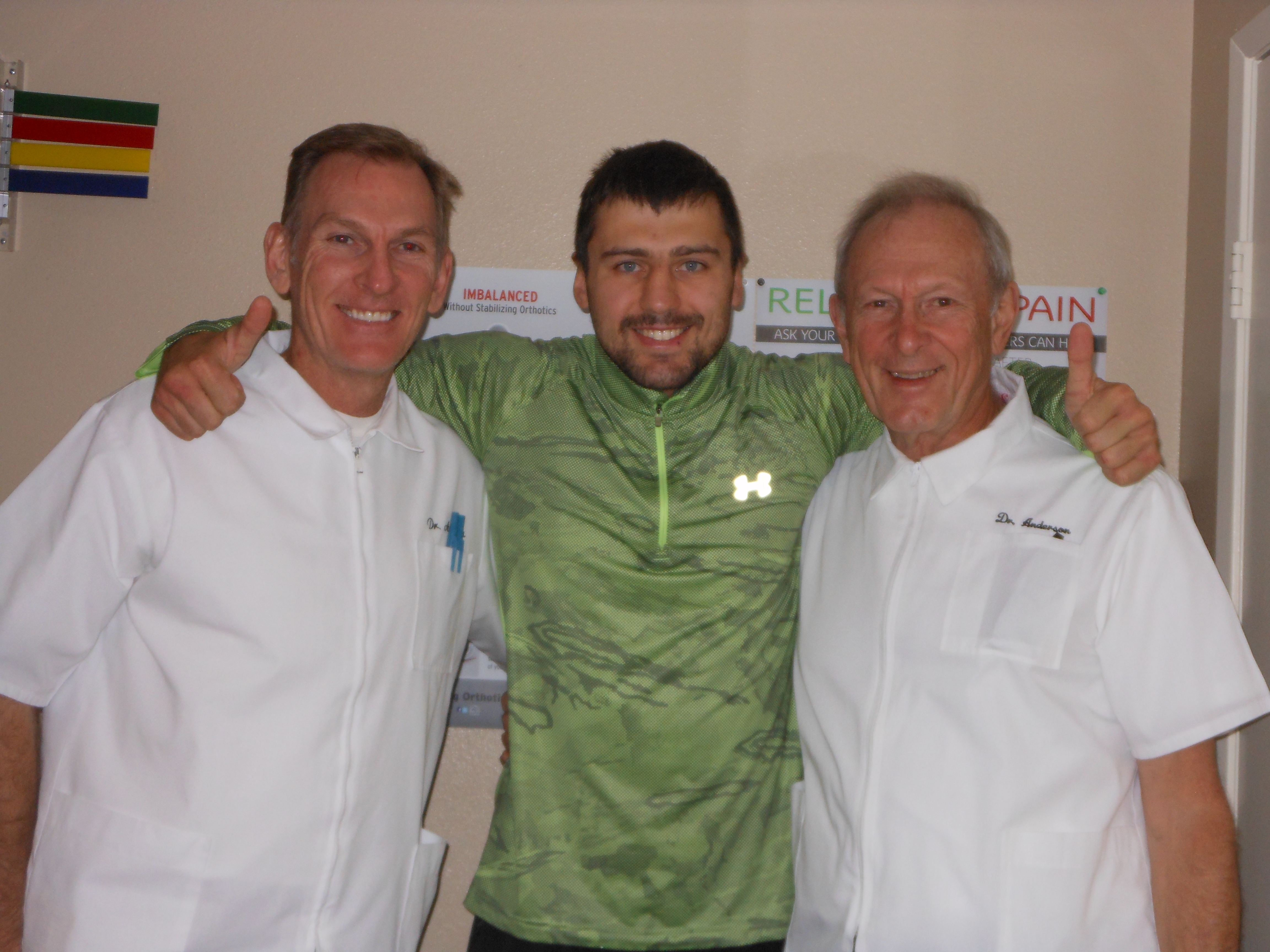 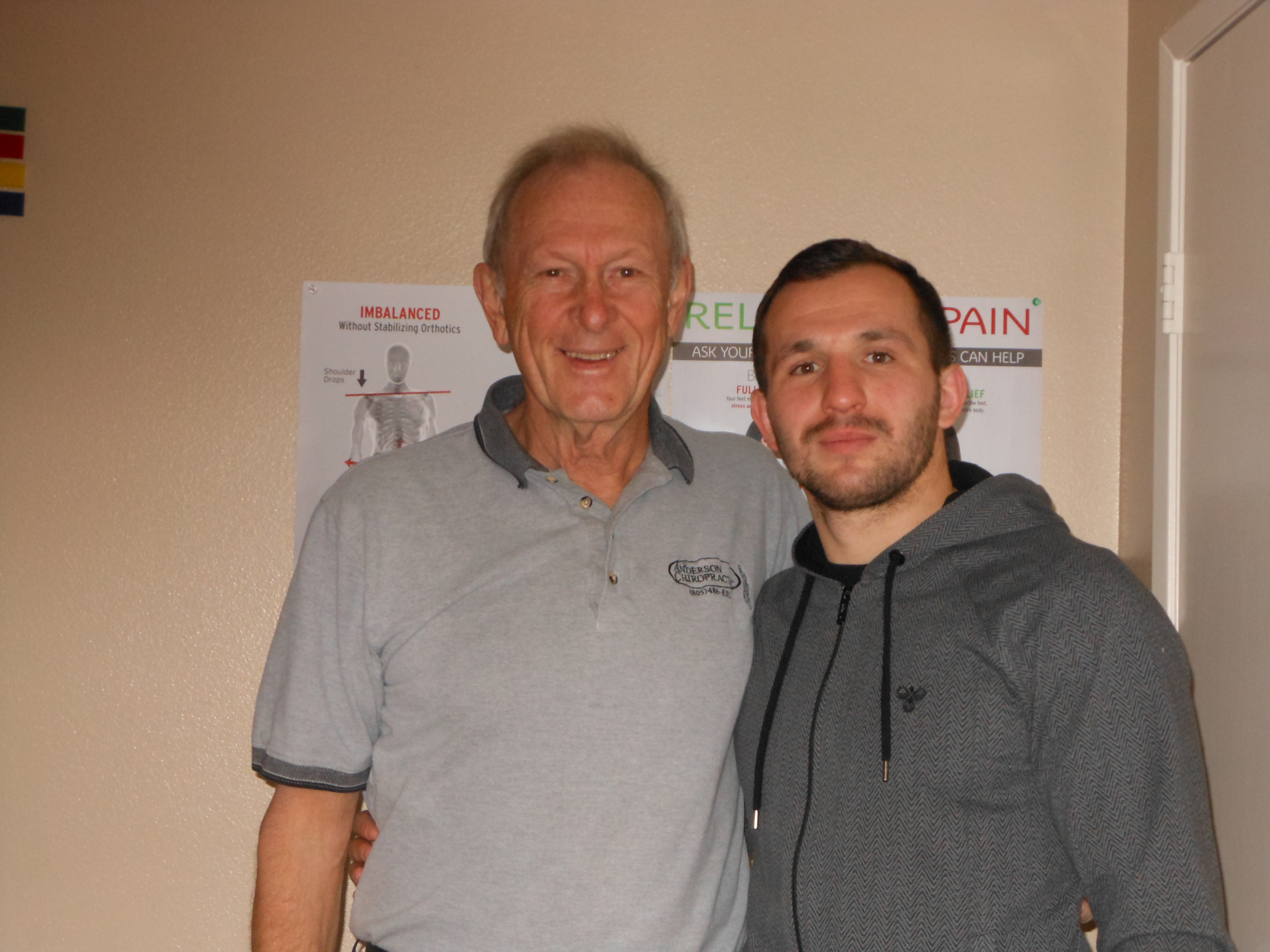 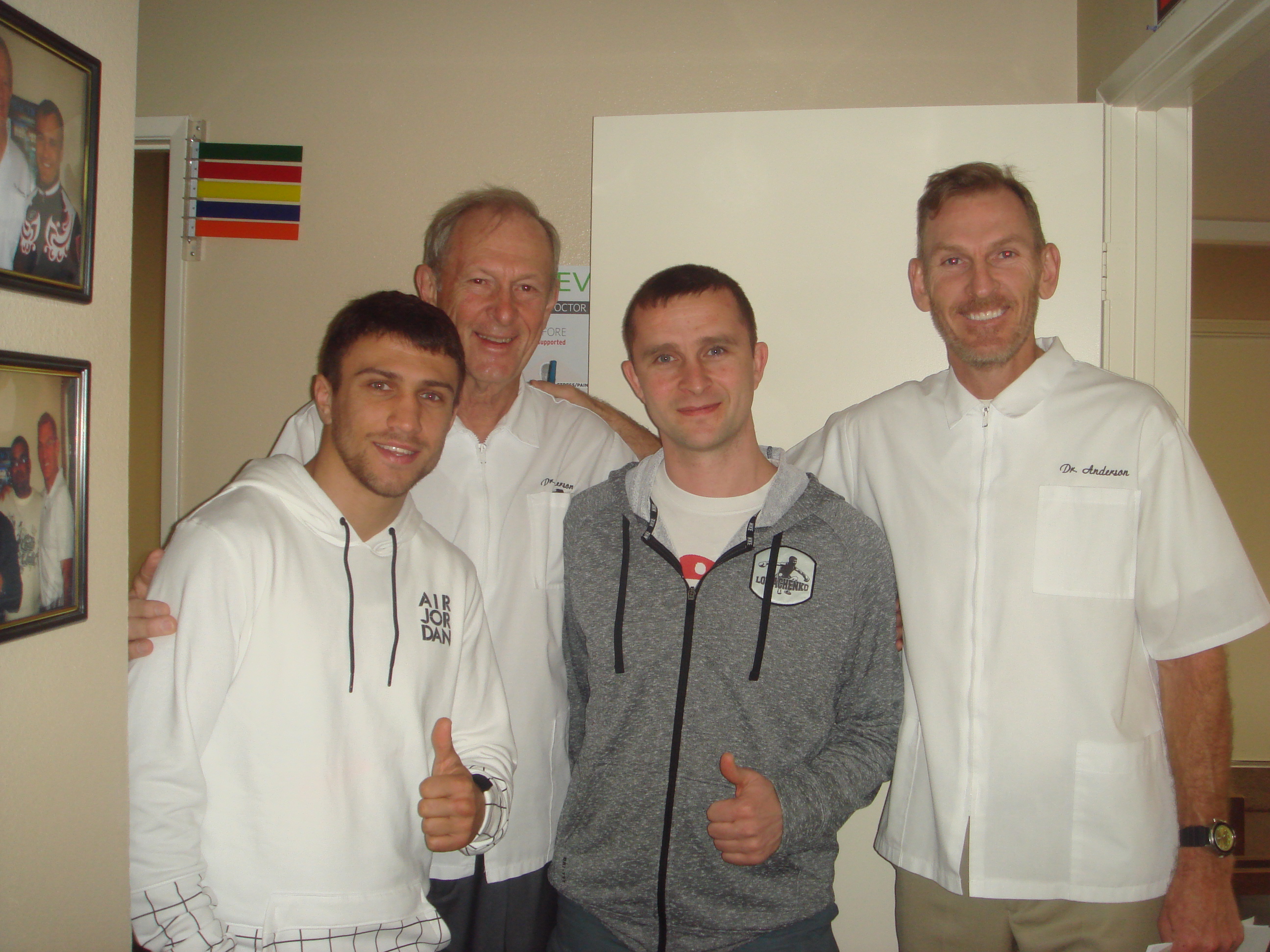 Vasyl Lomachenko
Two-time Olympic Games gold medalist in 2008 and 2012 and two-time gold medalist at the World Championships in 2009 and 2011. 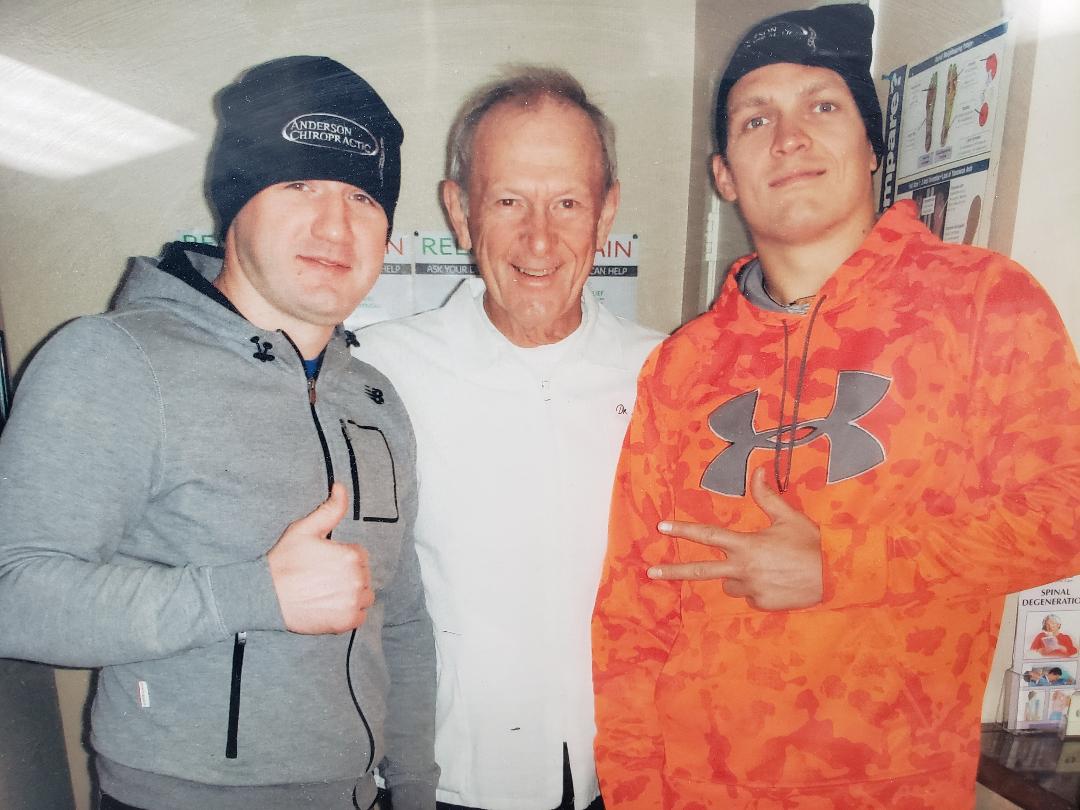 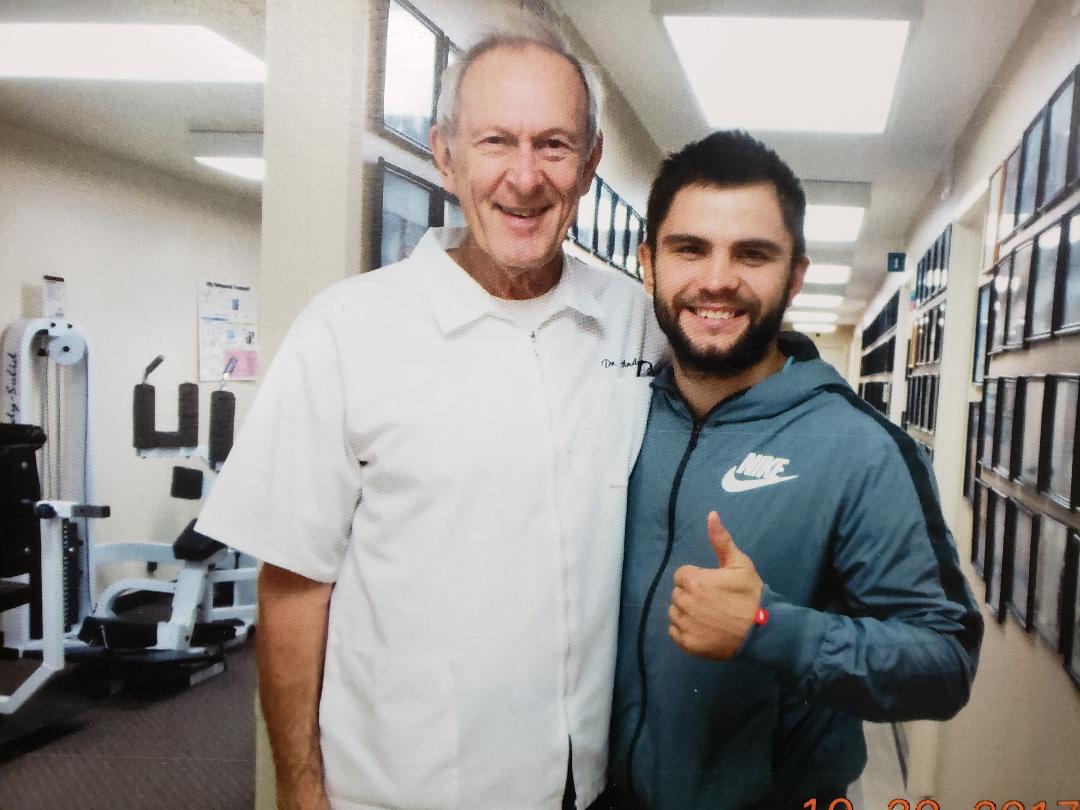 Dmytro Mytrofanov
Ukrainian middleweight professional boxer. He won the national title in 2008 & 2012 and a bronze medal at the 2011 European Championships. 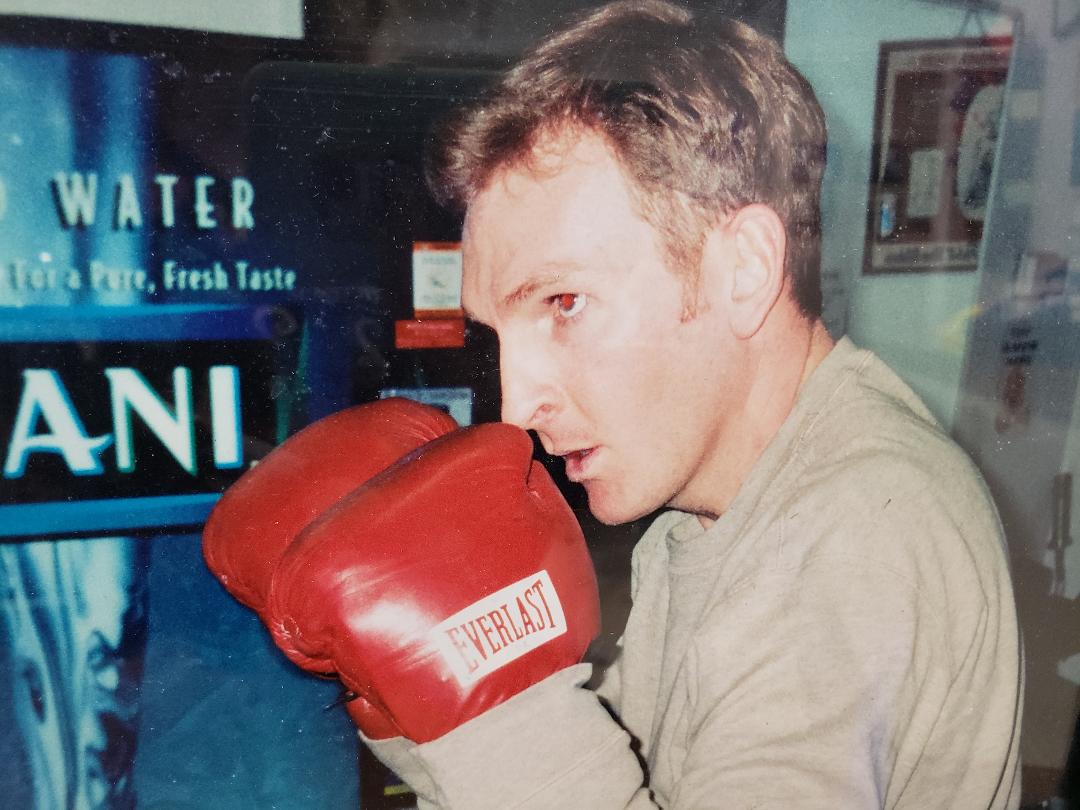 Todd Anderson
Not the greatest boxer, but one of the best Chiropractors in town. 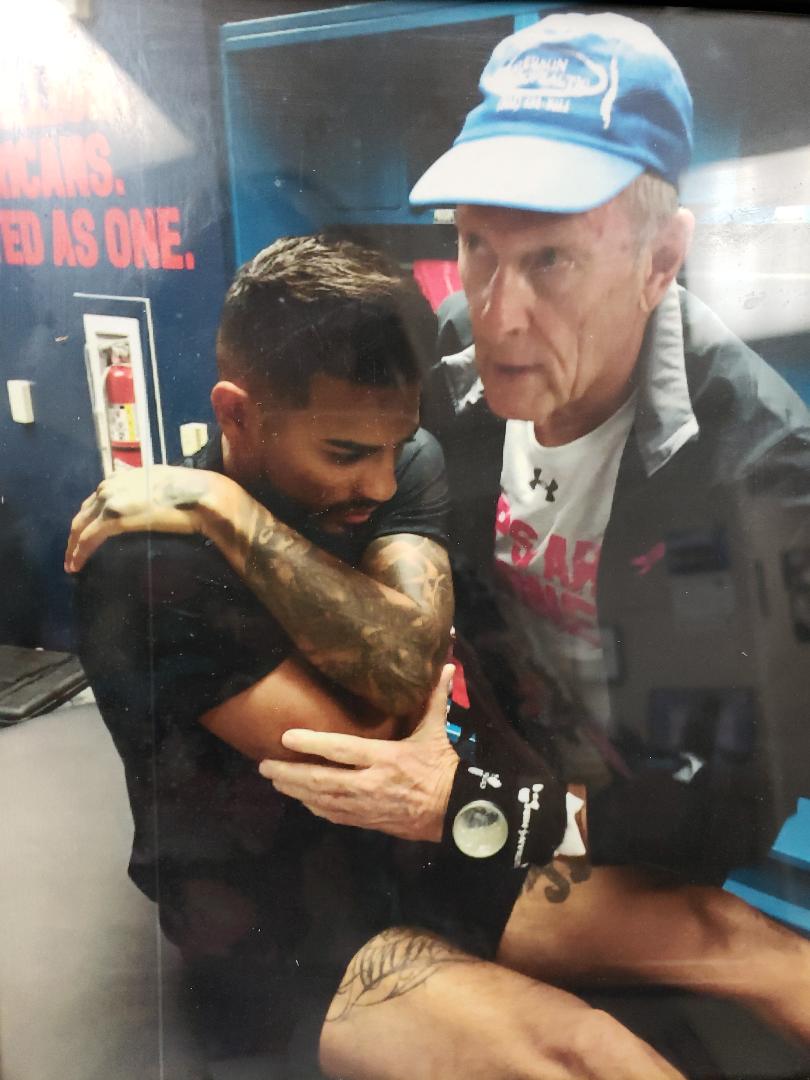 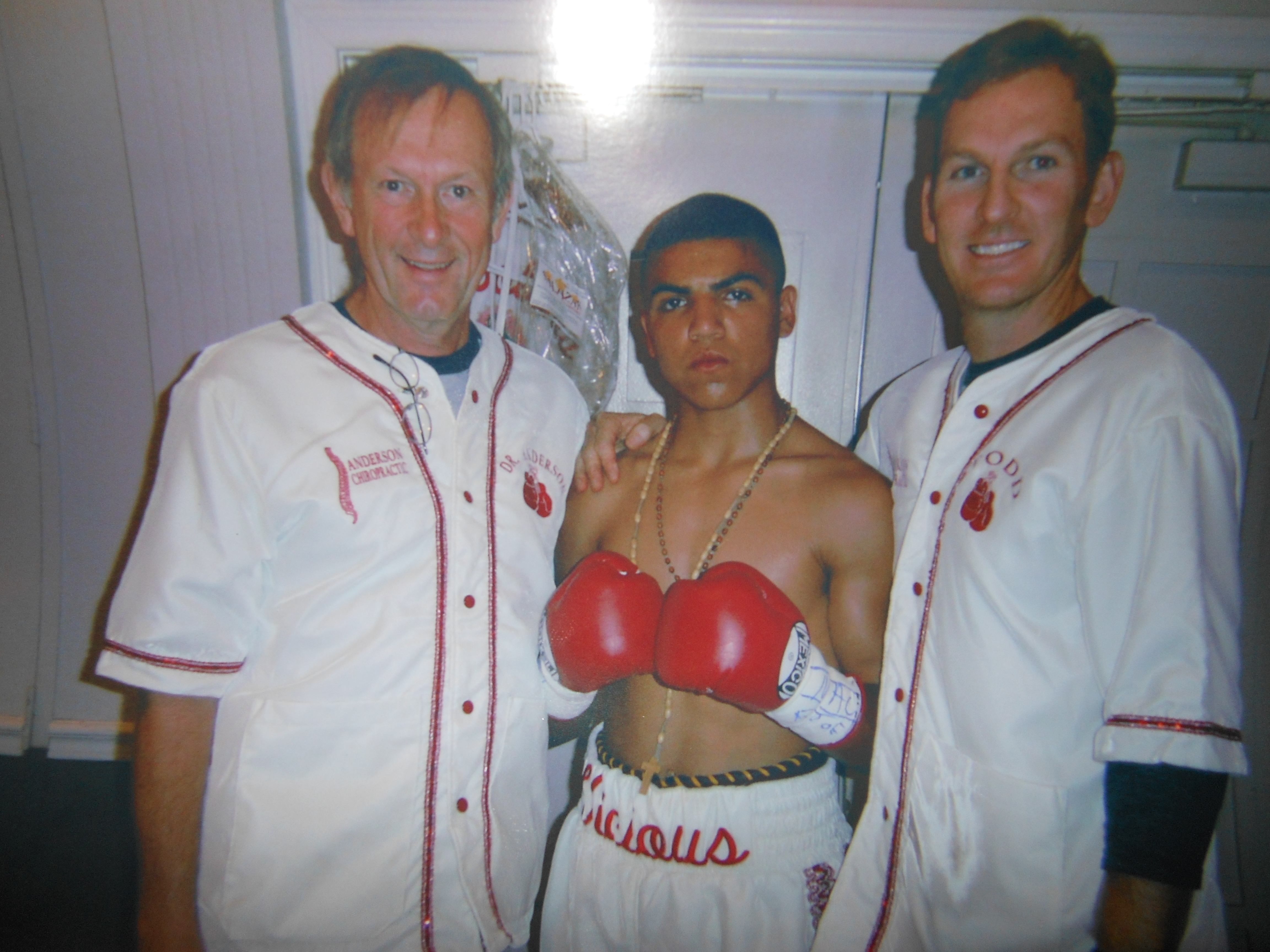 Victor "Vicious" Ortiz
American professional boxer, rated one of the top 3 welterweights in the world. At age 16, he won the 132-pound weight division w/perfect 5-0 score. 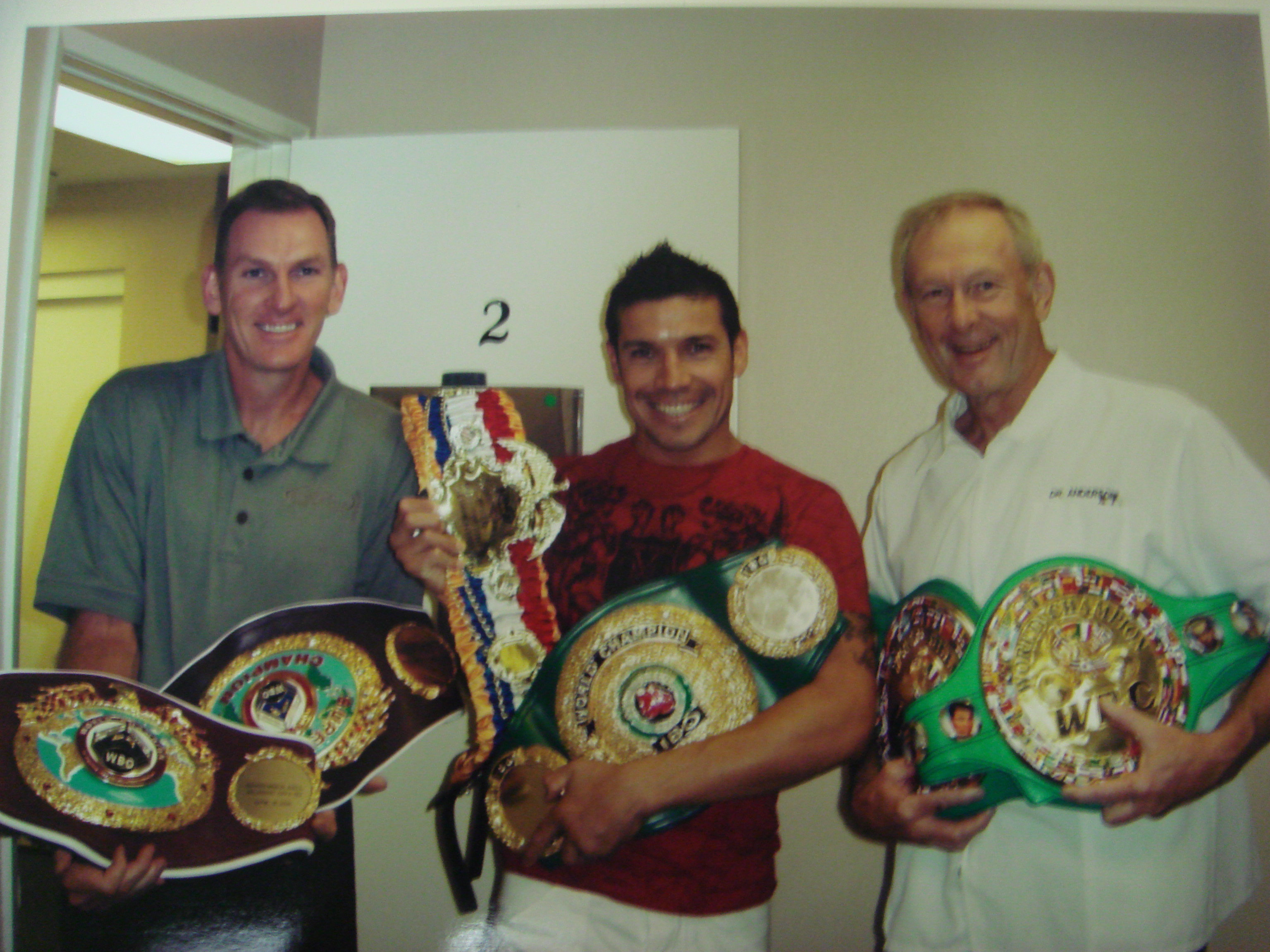 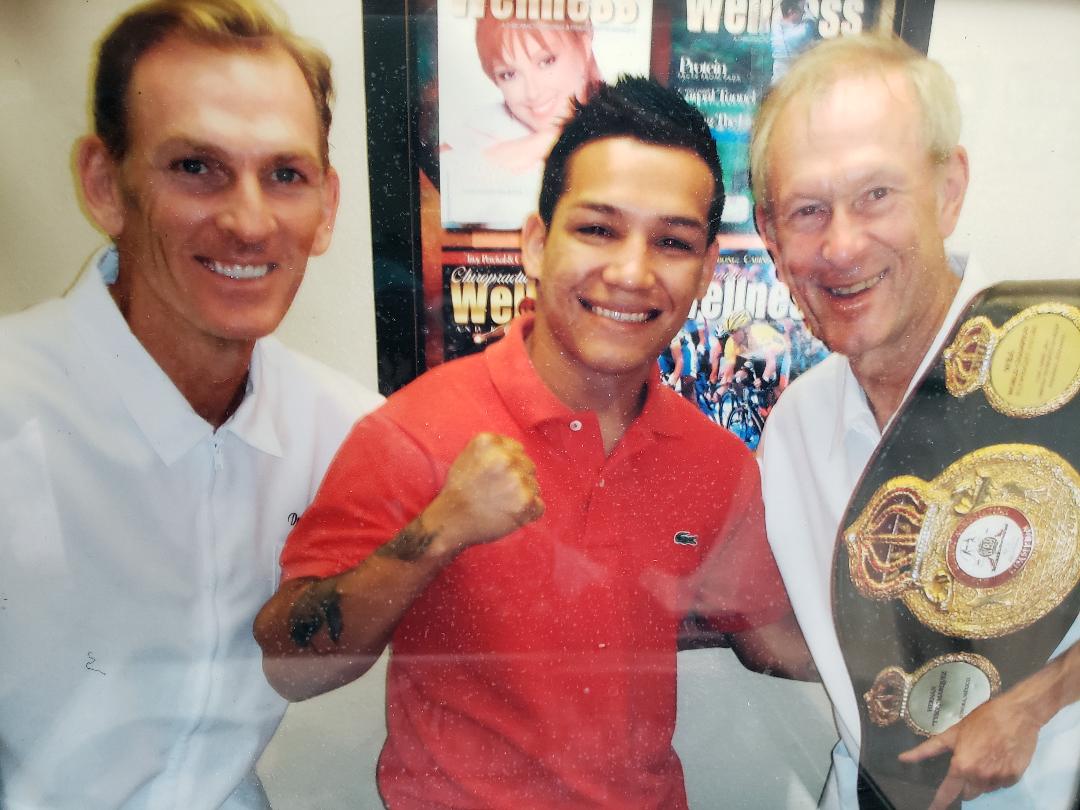 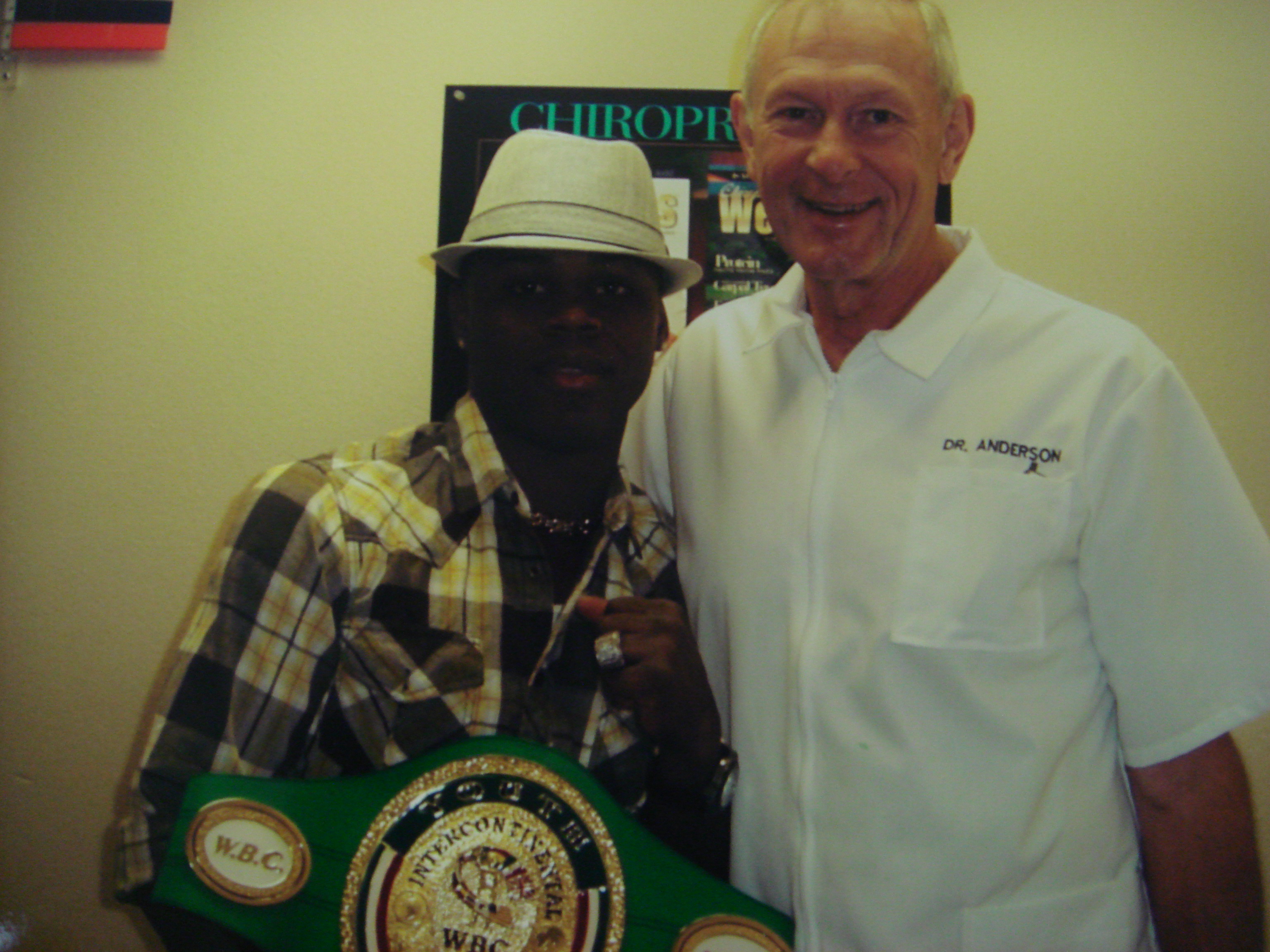 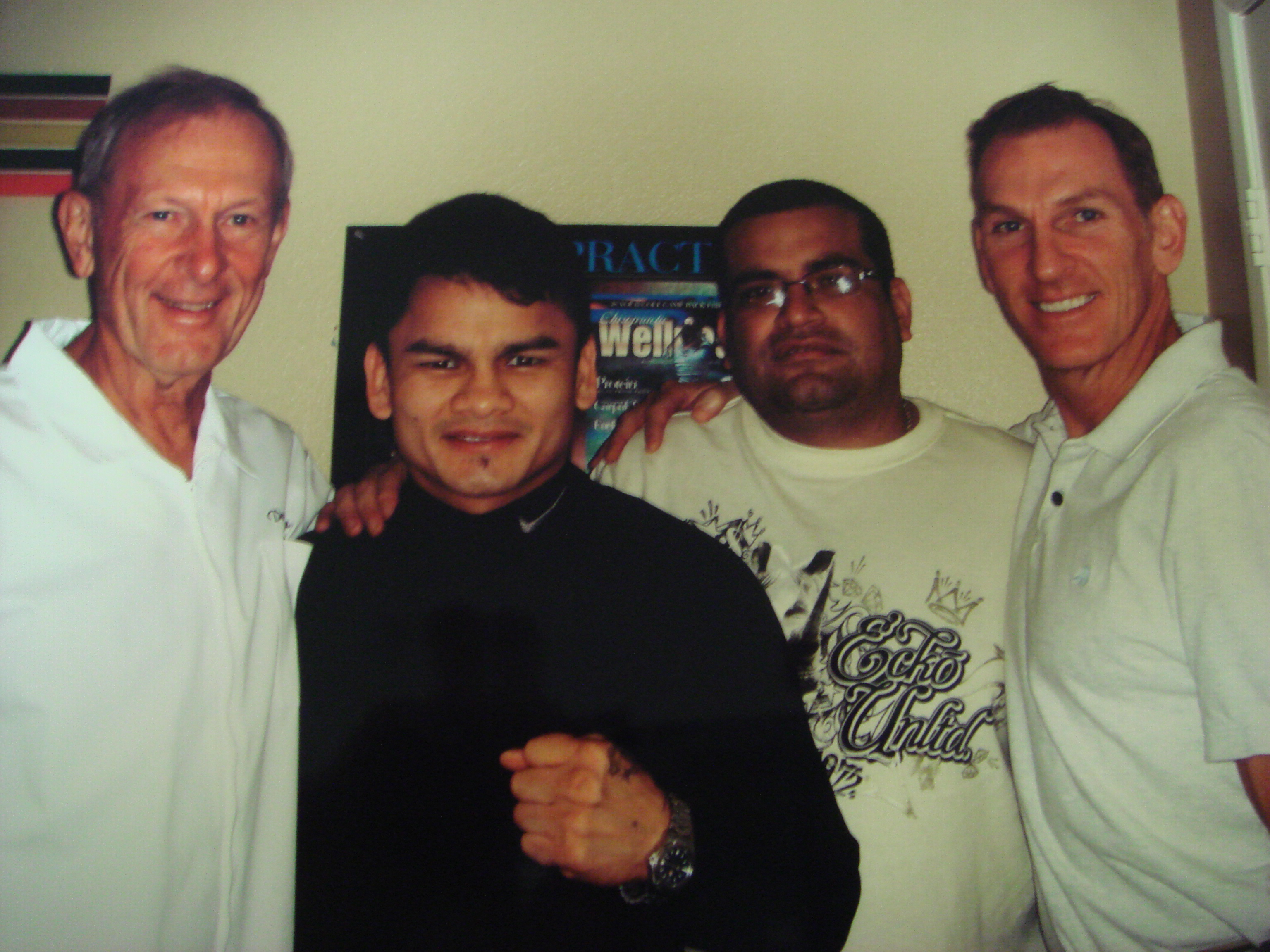 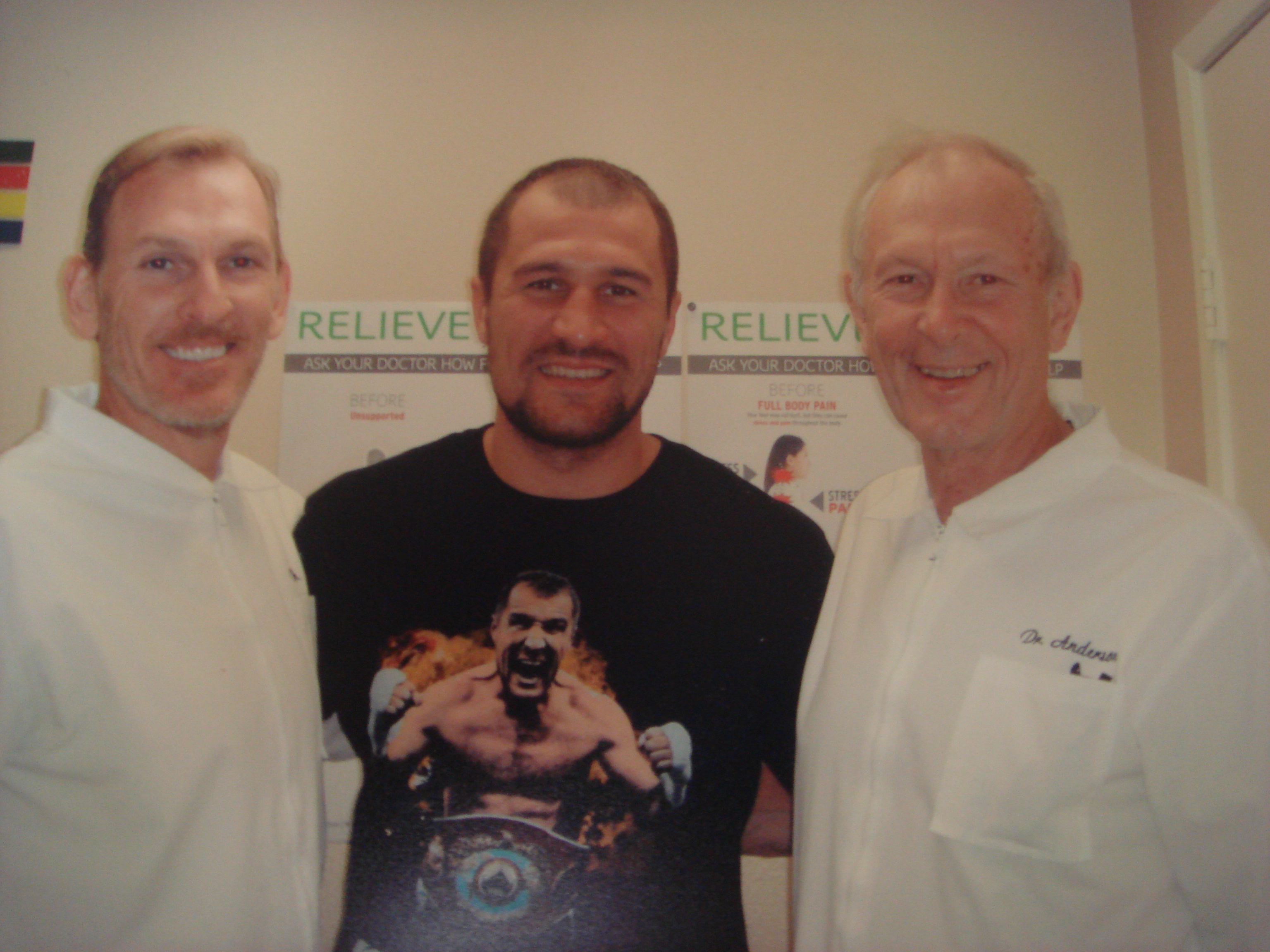 Sergey "Krusher" Kovalev
Russian professional boxer, who held multiple world championships at light heavyweight. He was named Fighter of the Year in 2014. 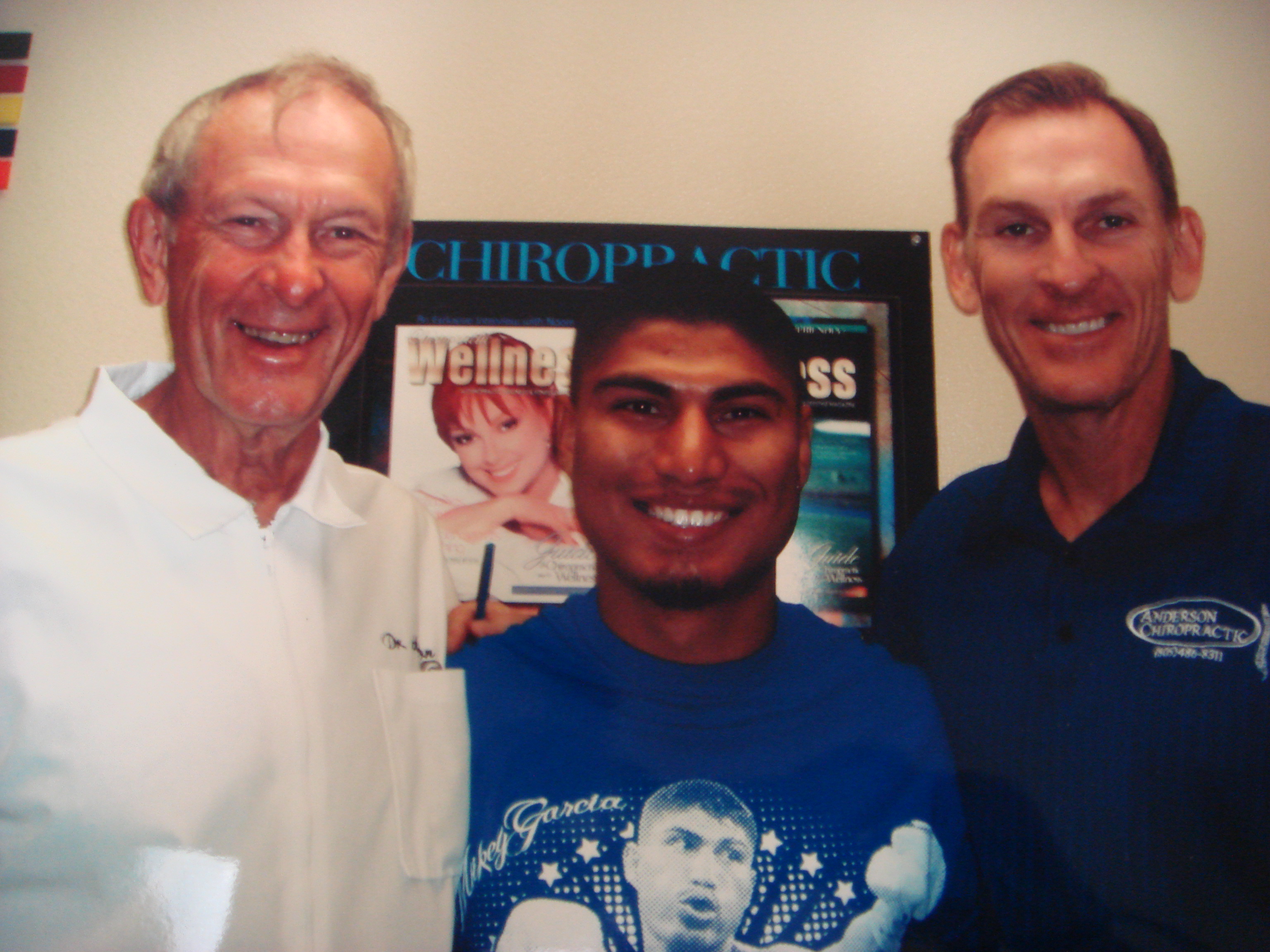 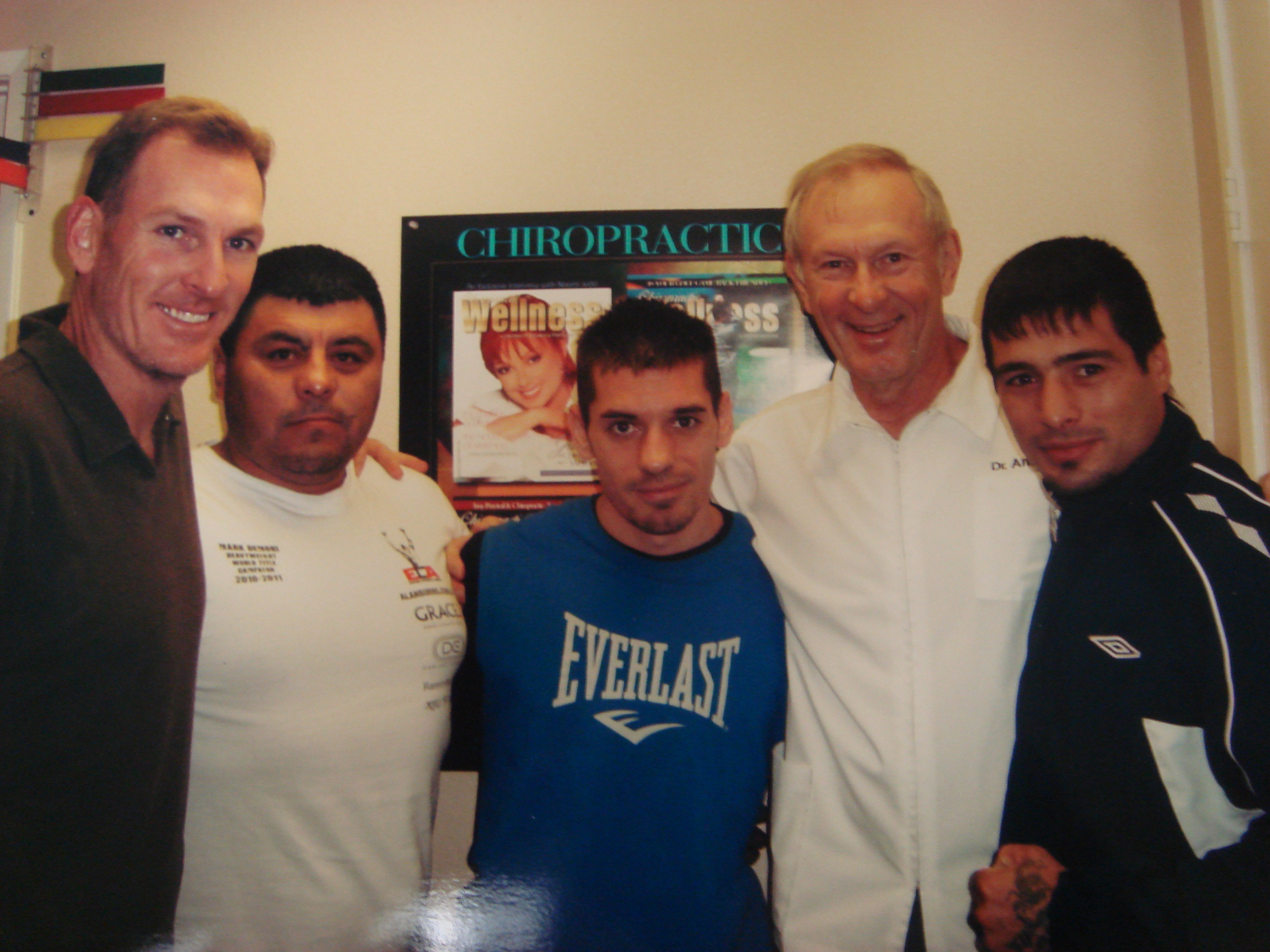 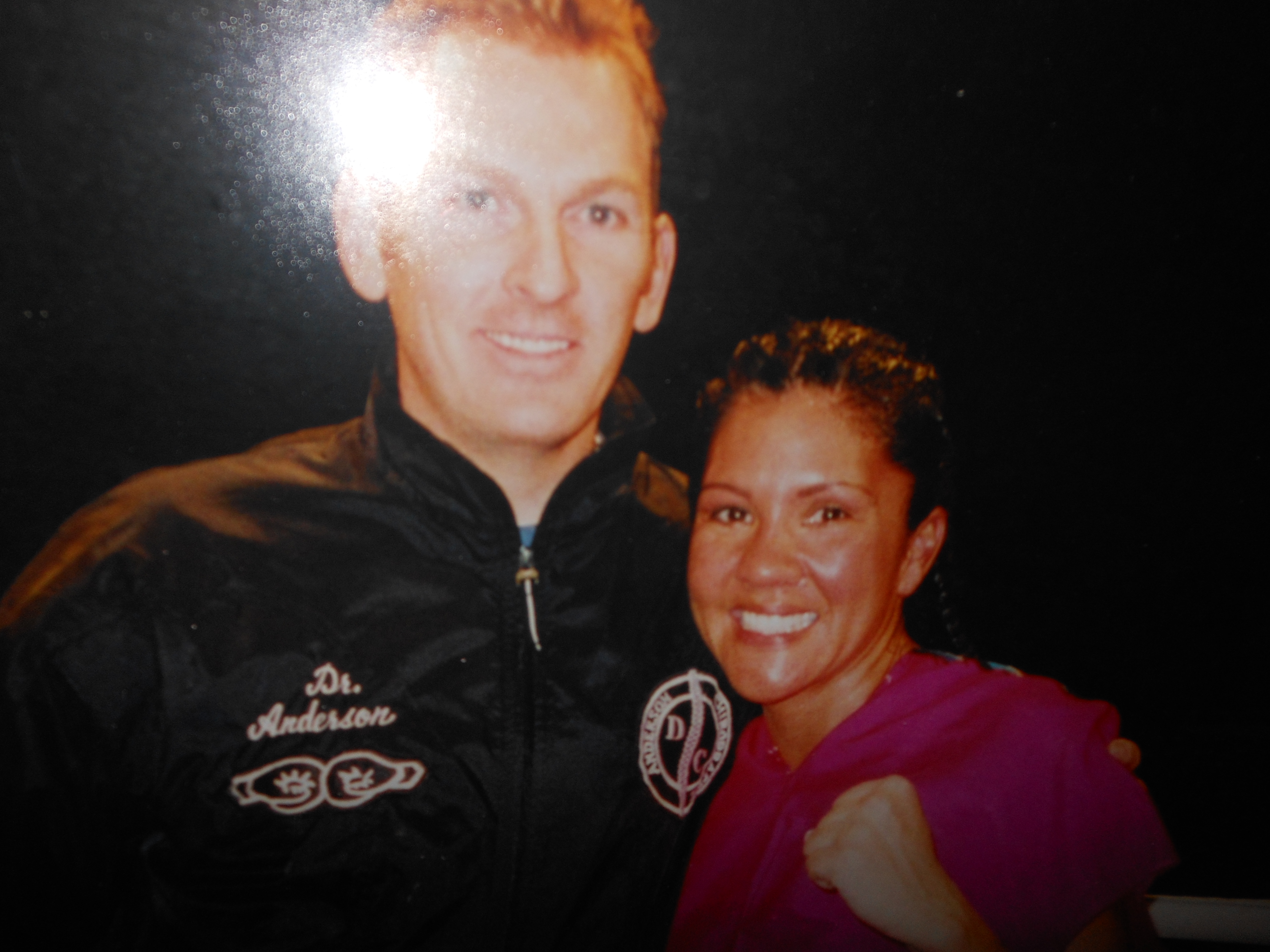 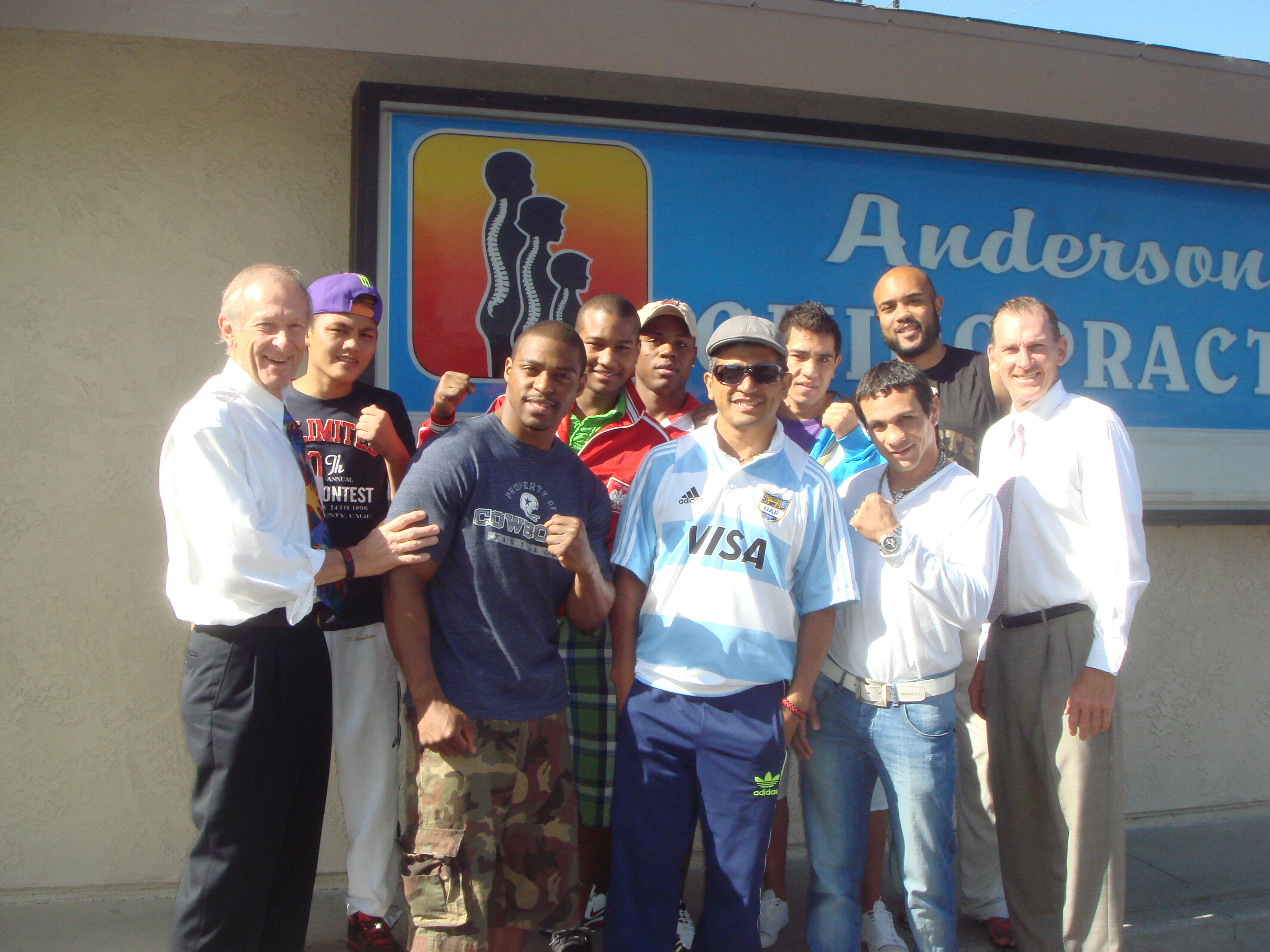 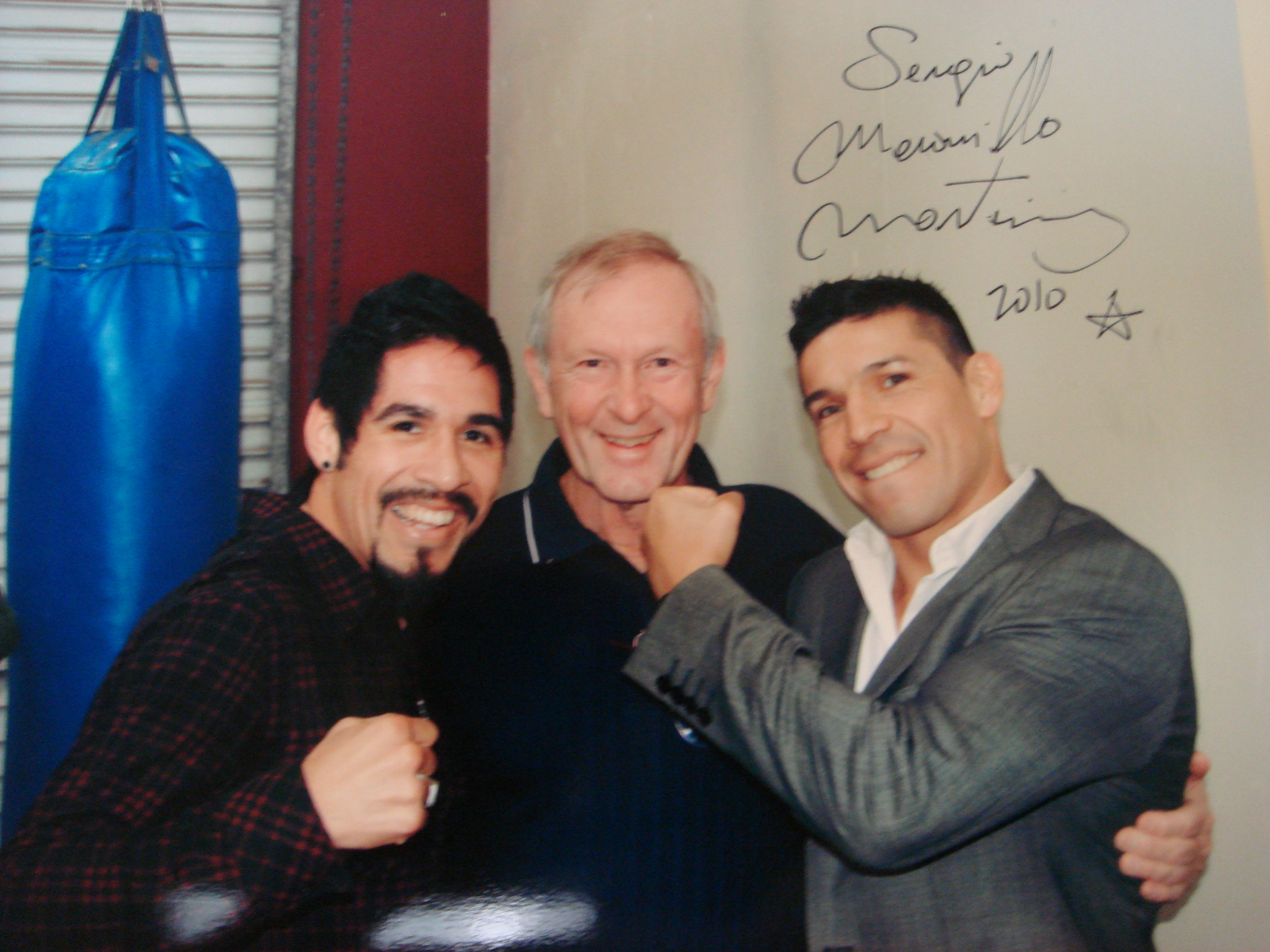 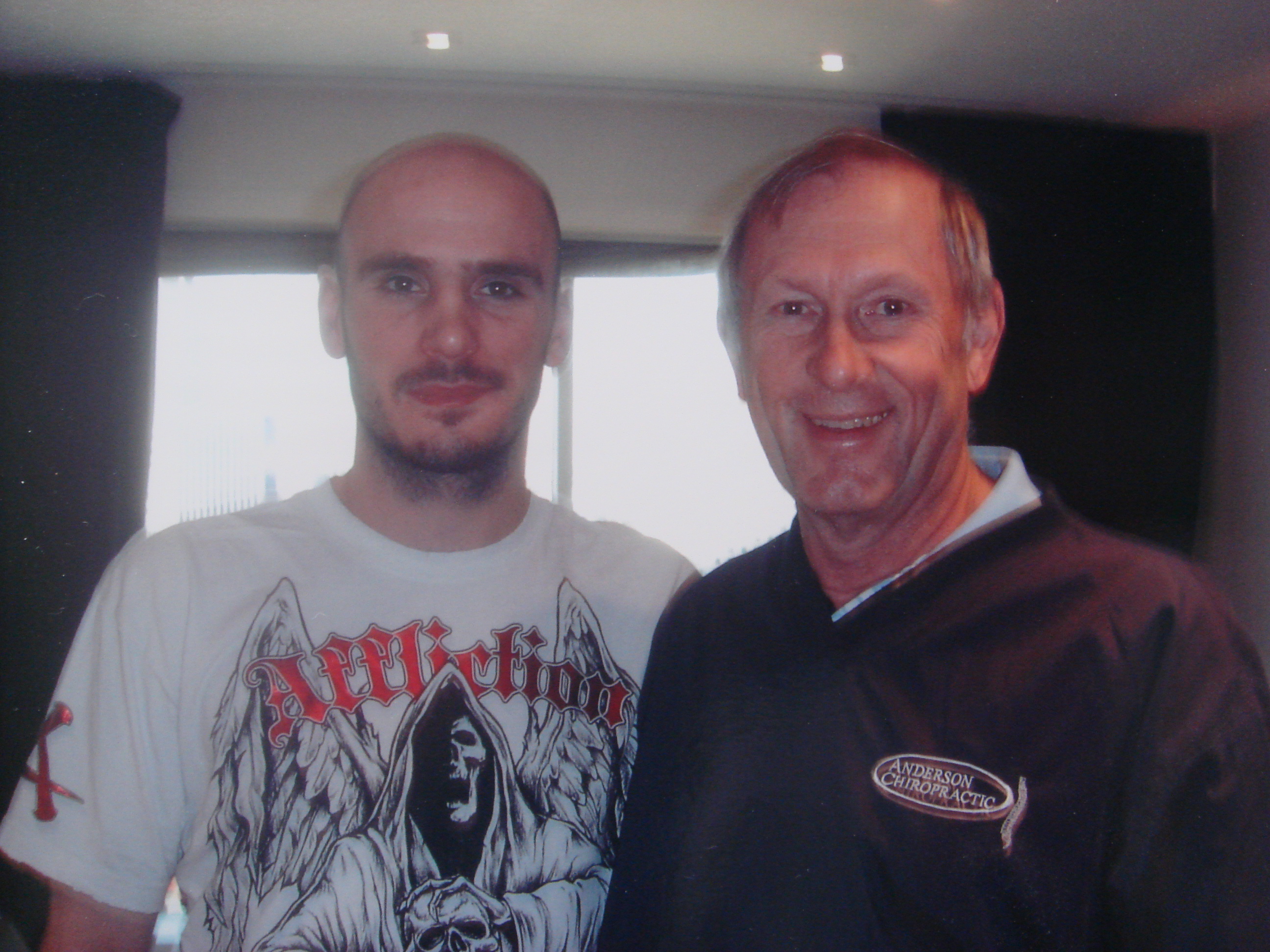 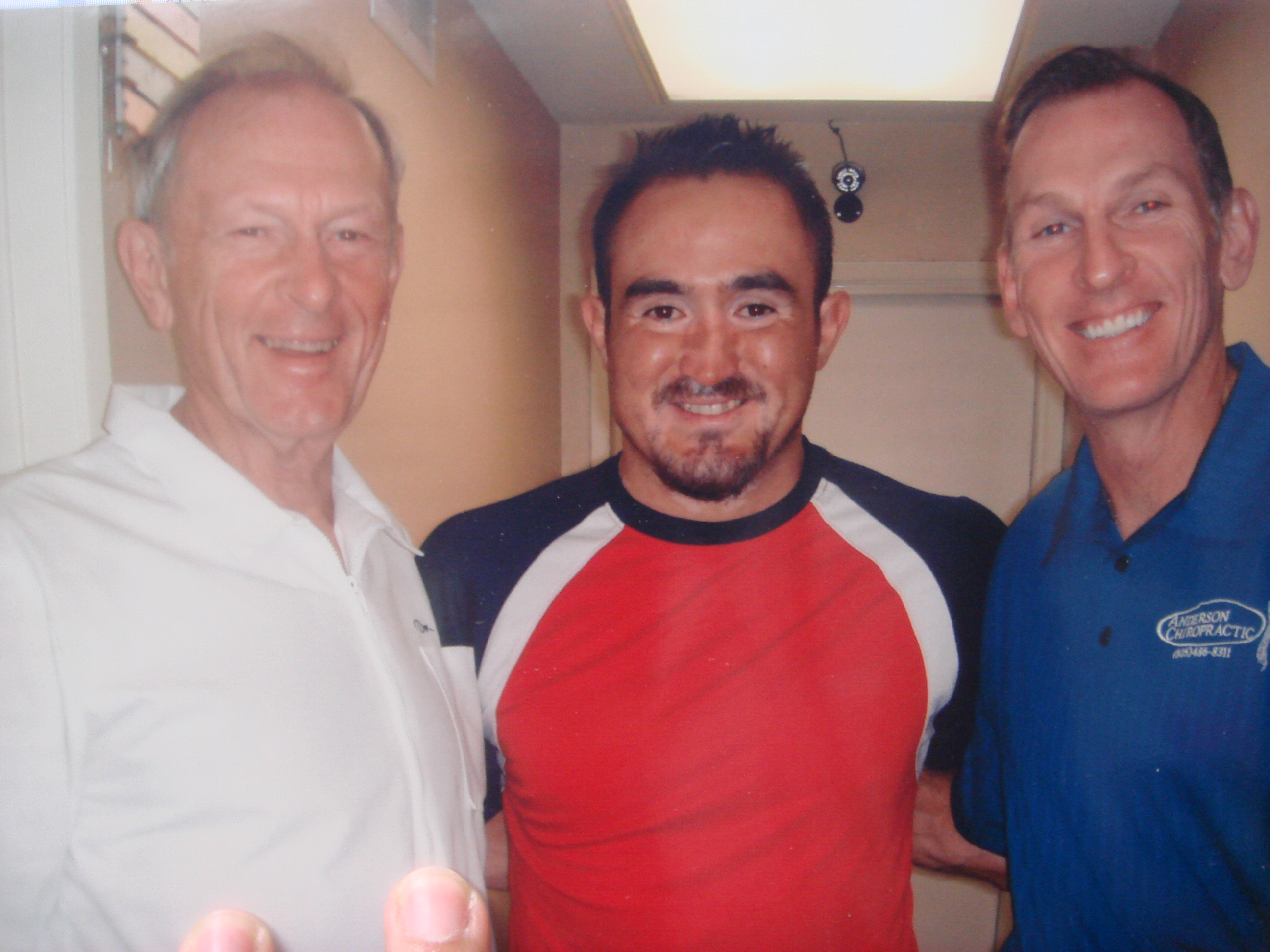 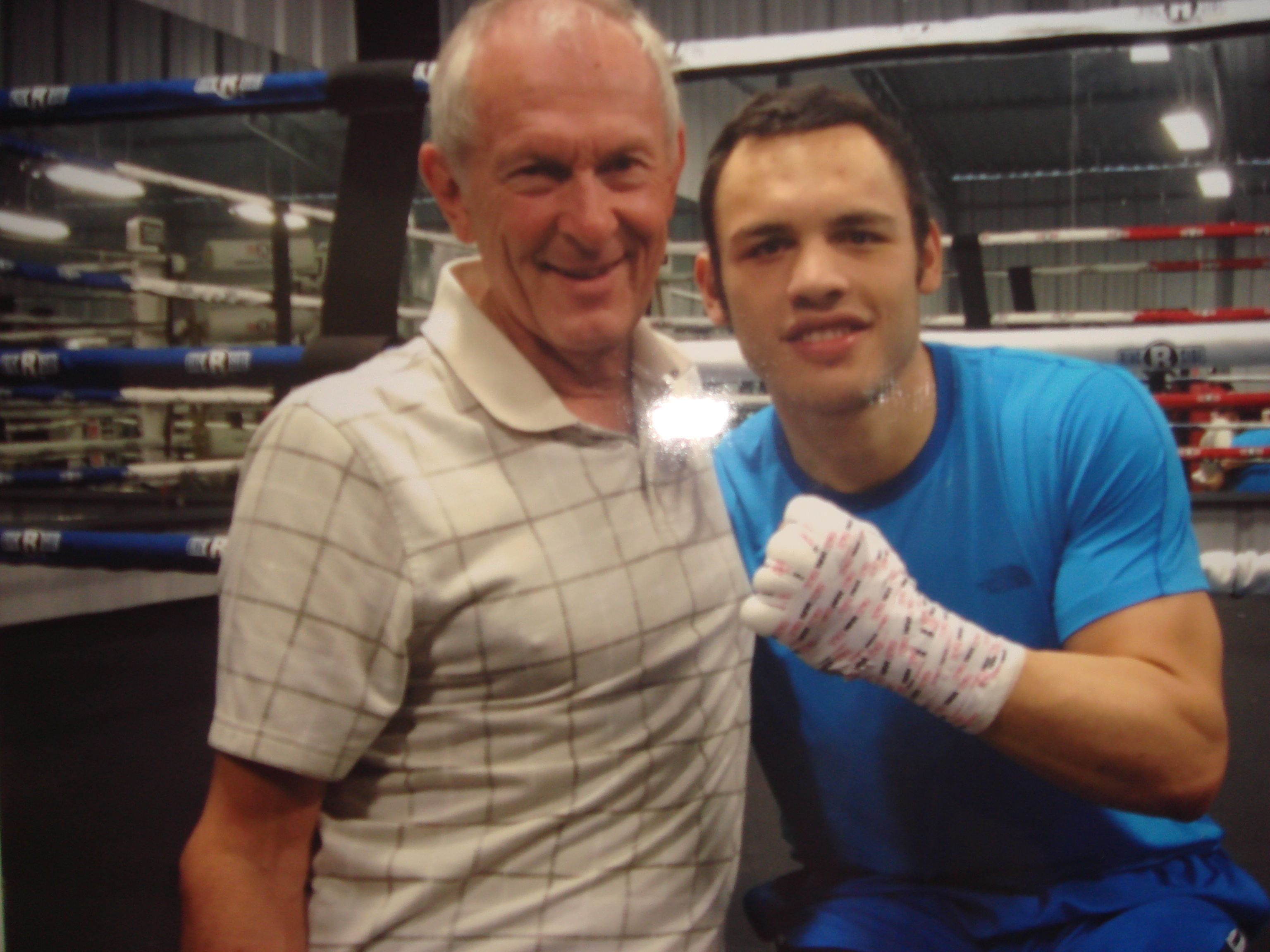 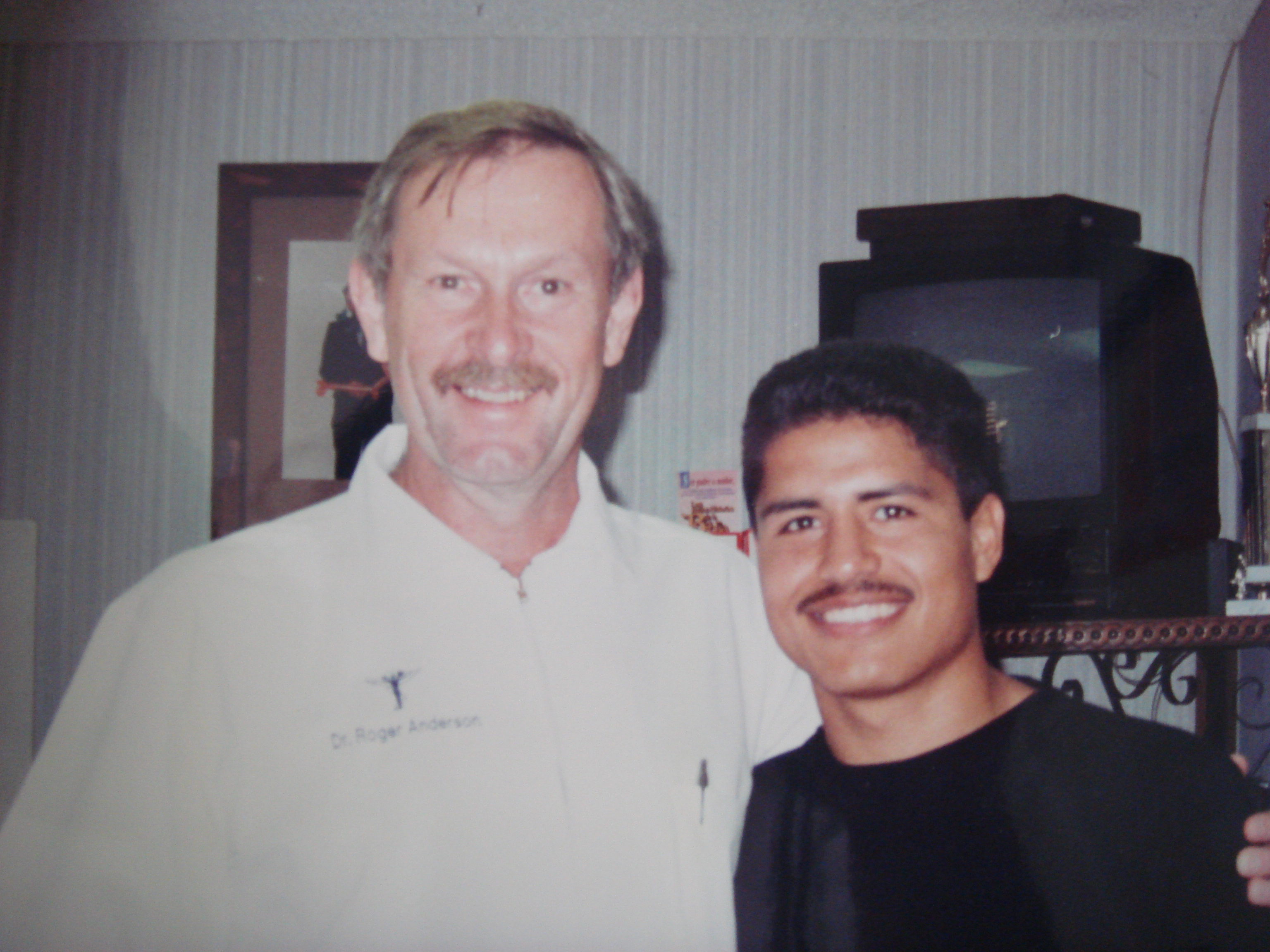 Nonito Donaire
Filipino-American professional boxer, who was ranked as the world's second best super bantamweight in 2017. He is a former four-weight world champion.

Evgeny Gradovich
Russian former professional boxer, who held the IBF Featherweight title from 2013-2015, with an amateur record of 127 wins to 23 losses. 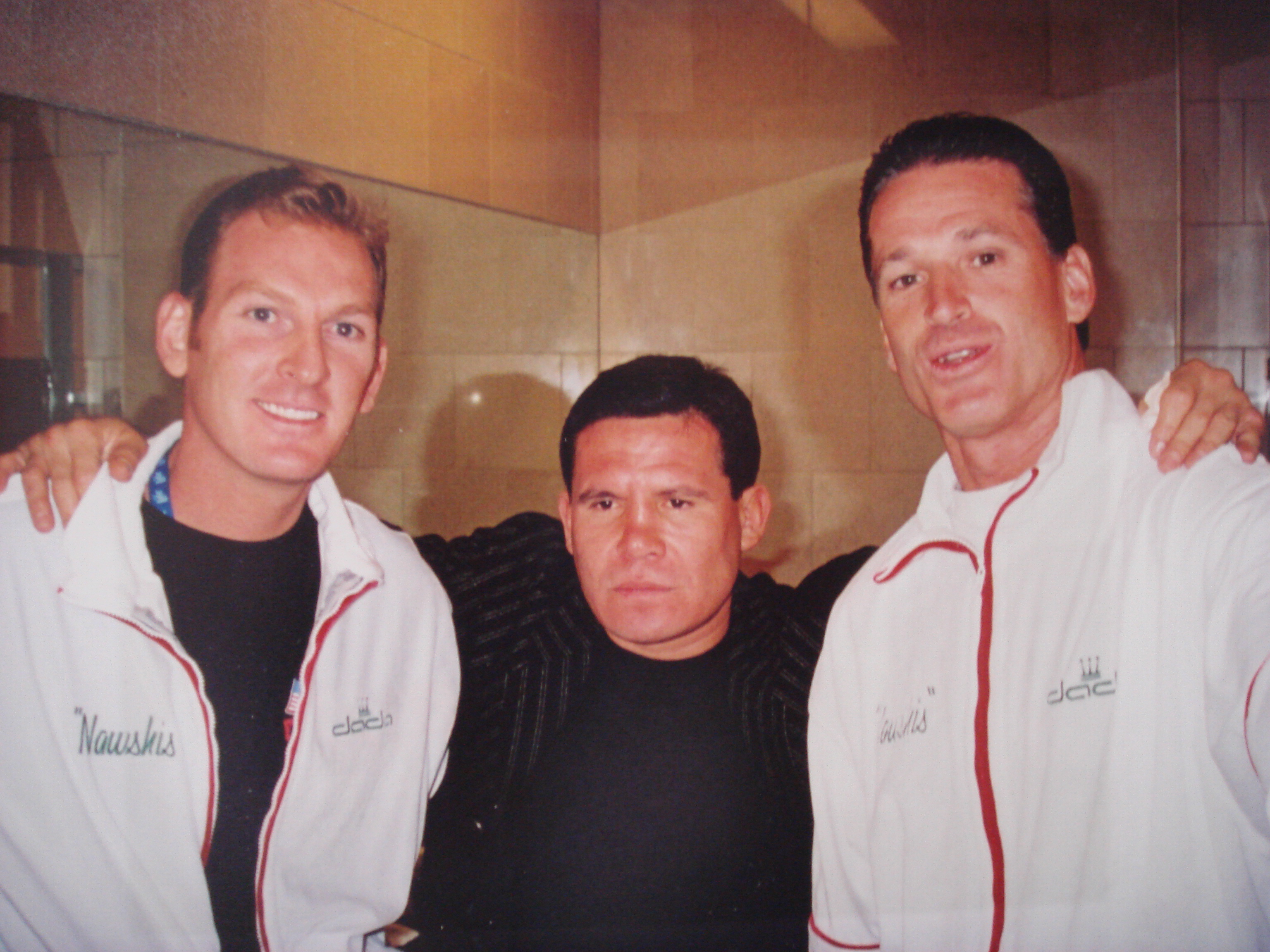 Julio Cesar Chavez
Former professional boxer, who is considered one of the greatest boxers of all time, was inducted into the International Boxing Hall of Fame in 2010. 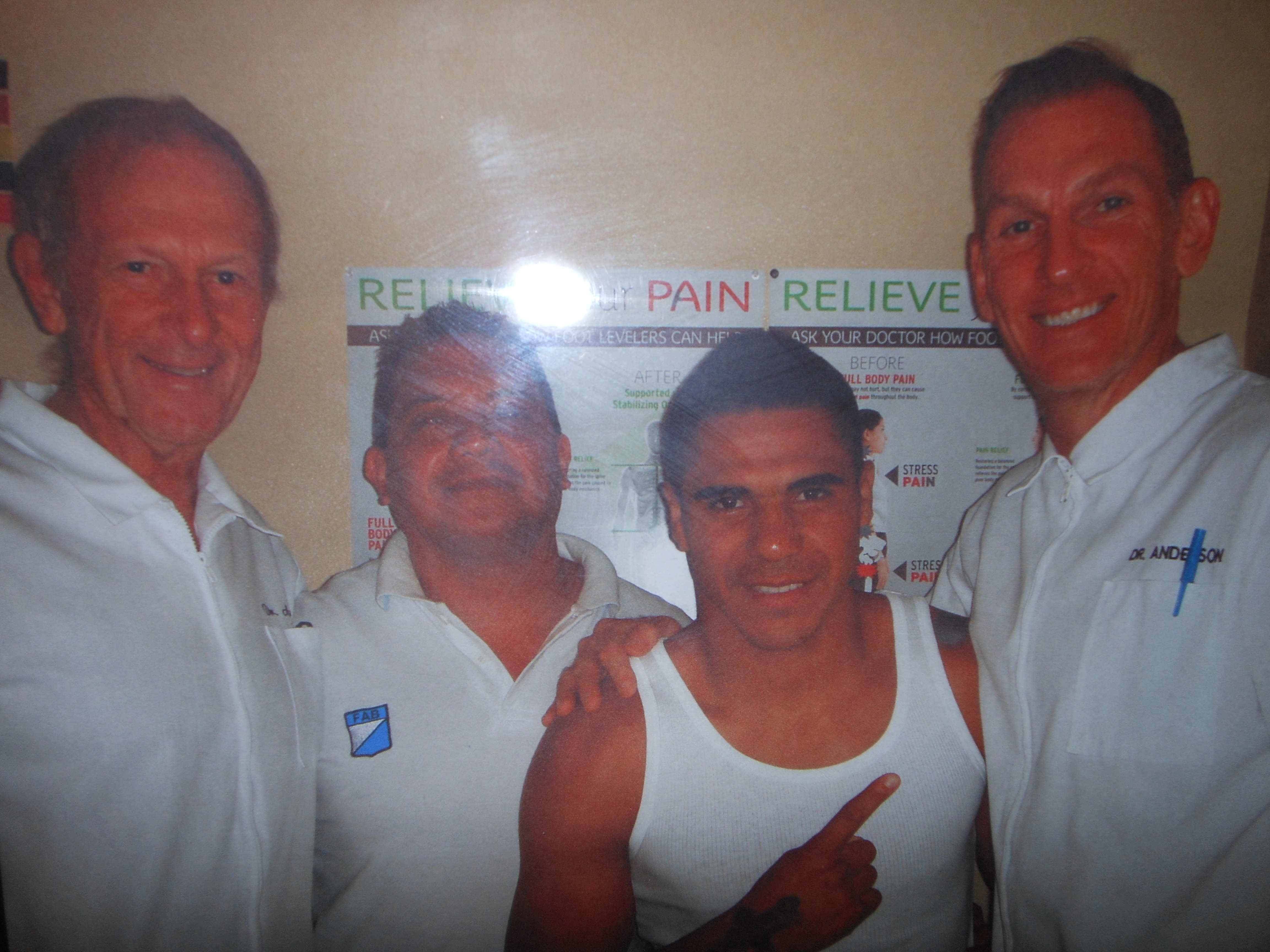 Jesus Cuellar
Argentine professional boxer who held the WBA Featherweight title from 2015-2016. He was also a member of the Argentine National Team. 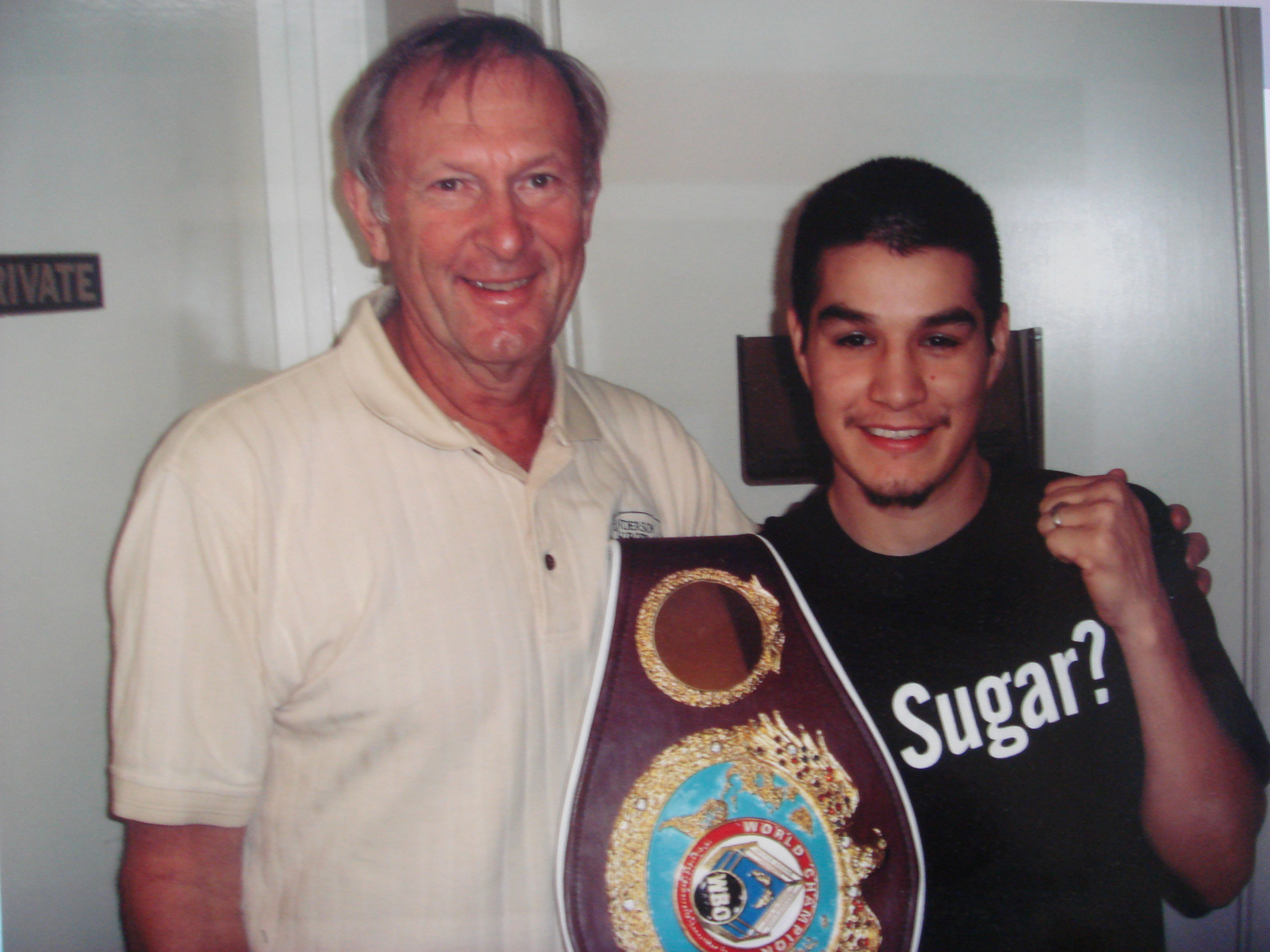 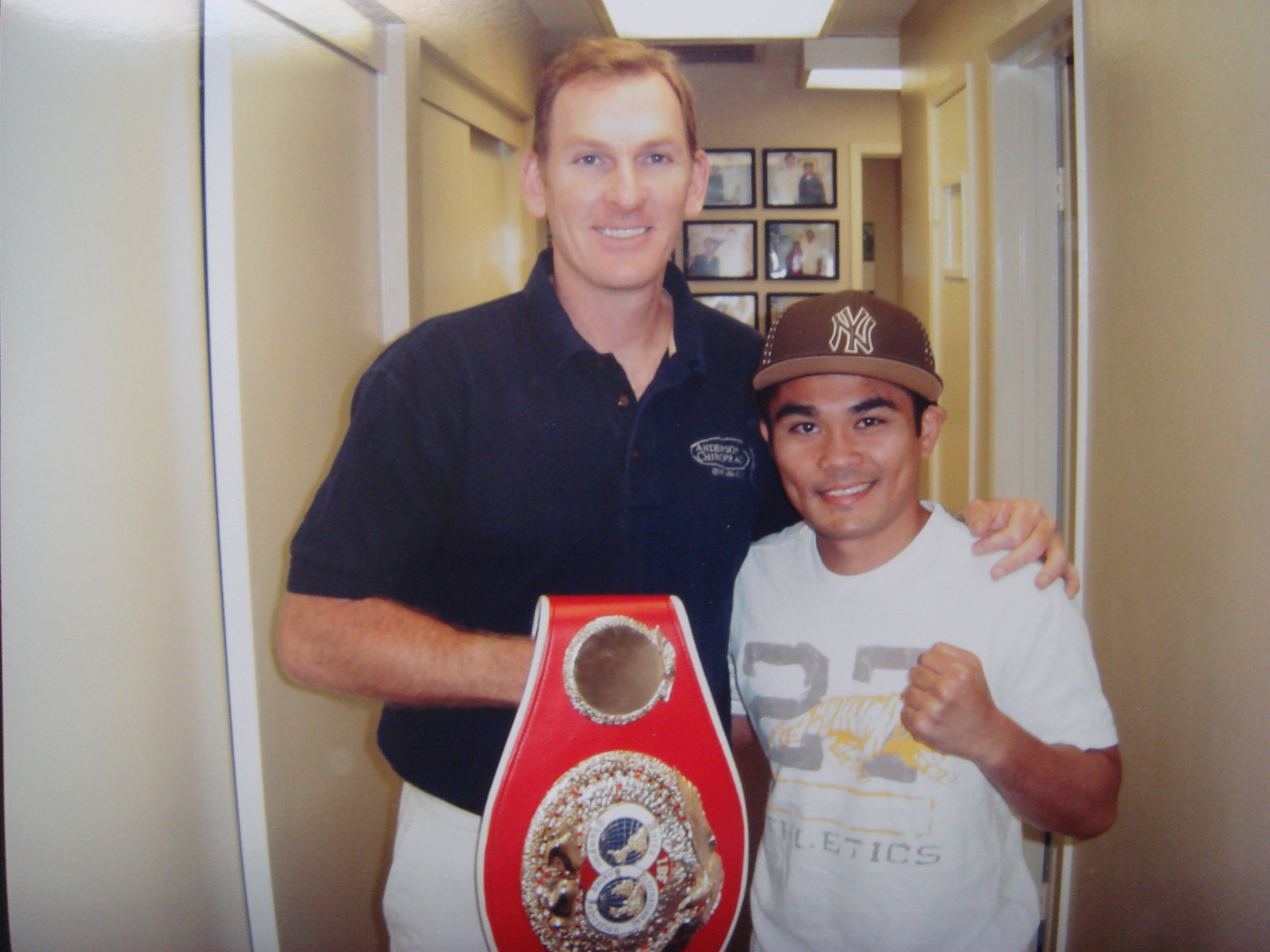 Brian Viloria
American professional boxer who was considered the USA Boxer of the Year in 1999 and a member of the 2000 US Olympic team. 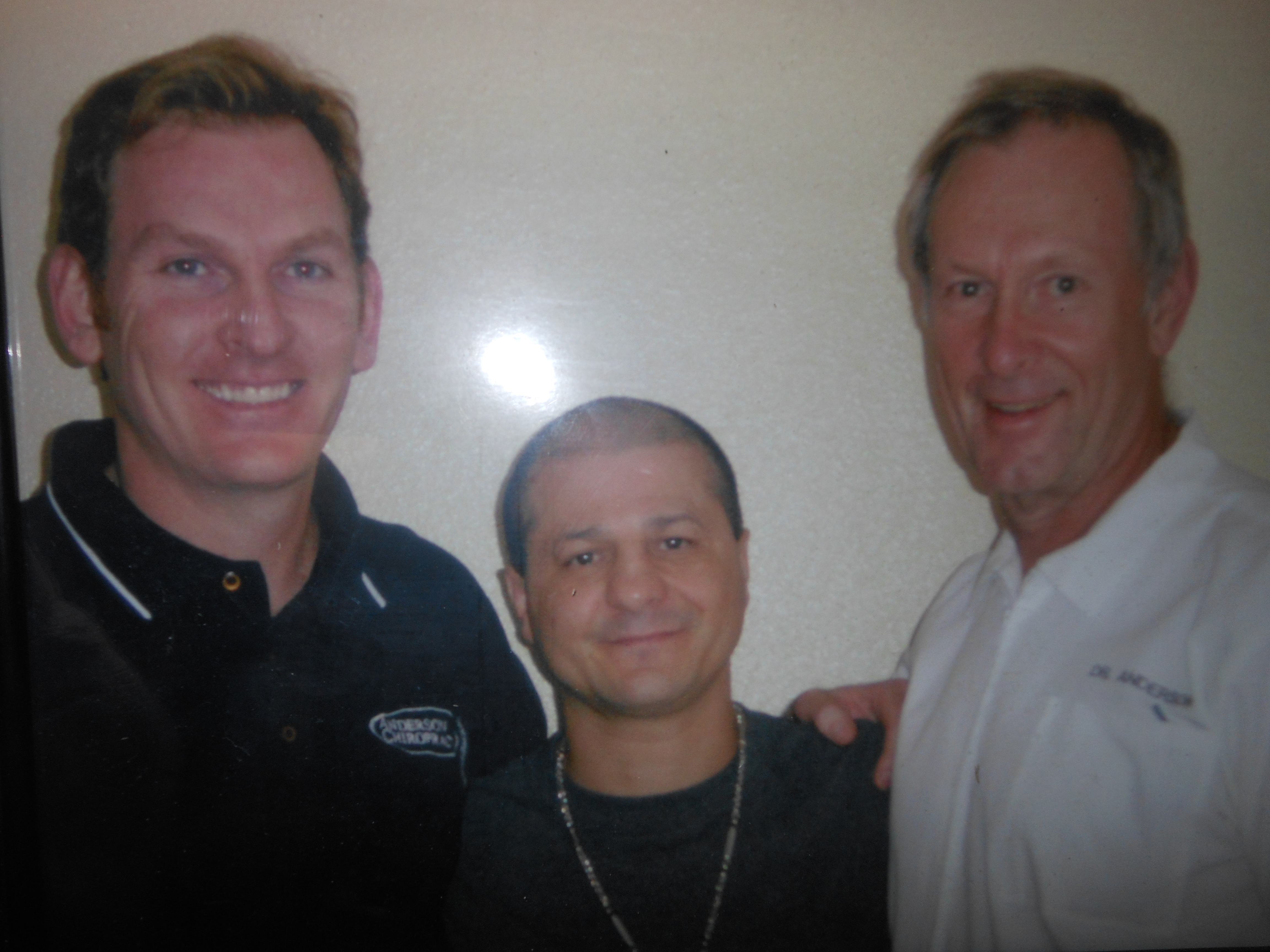